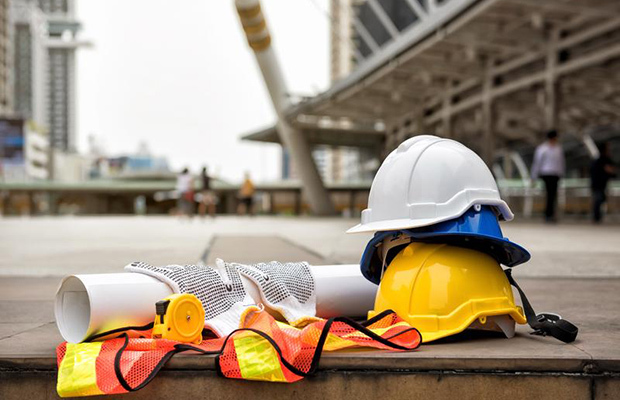 As a partner in the redevelopment of Jordan Downs in Watts, California, 20/20 Plumbing & Heating, Inc. is proving once again that it is more than a plumbing and HVAC company. It is builder of communities.

20/20 will deliver both plumbing and HVAC services to a project that will reimagine this storied community of 700 units into a $1 billion masterplanned urban village of 1,400 homes, most of them affordable housing. This initiative began in 2008 as a joint effort by owner/manager the Housing Authority of the City of Los Angeles (HACLA), area residents and a number of other stakeholders. In addition to housing, the community will include new restaurants; retail; a community and recreation center; green spaces; and community programs — breathing new life and opportunity into a neighborhood with a troubled past.

Jordan Downs opened in May 1944 as semi-permanent housing for war workers during World War II. After the war years, HACLA converted the community into public housing. Although partially racially integrated in the beginning, its residents were almost all black by the mid-1960s. In time, Jordan Downs became a symbol of institutional racism and poverty, and a breeding ground for crime. It was a flashpoint for the 1965 Watts riots. During the next two decades, declining federal spending further decayed this and other post-war housing projects in the area. In the mid-1980s, Jordan Downs was notorious as home to the Crips street gang.

Bridge Housing Corp. and Michaels Organization are co-developing the project. Portions of the masterplan have already been completed. The total project is being funded by a combination of grants and private capital.

CIT Bank is loaning $47 million for the third phase of the project, which includes a 92-unit apartment complex for residents earning 30-80% of the area’s median income.

20/20 frequently supports affordable housing initiatives for veterans, seniors and other low-income communities and is dedicated to elevating the quality of life for people across social, racial and economic divides.

We are proud to deliver the highest quality services, regardless of budget, to ensure that our California and Nevada neighbors have safe and comfortable places to call home. Visit us and tell us how we can help you build your dream at: https://www.2020ph.com/contact/.